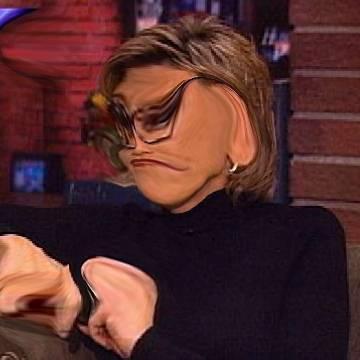 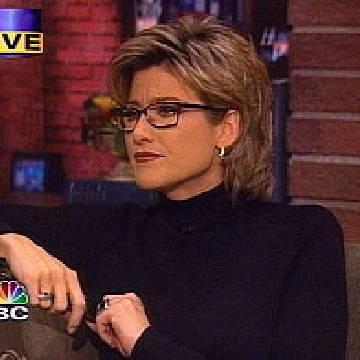 clue: This cable news reporter is always on location, in the field.

explanation: Banfield was a reporter and occasional anchor for MSNBC, a cable news channel. She appeared in regular segments called "Ashleigh Banfield On Location." The word "field" refers to her last name. more…

Her inaccurate reporting about WMDs cost her her job. Her refusal to name her White House source cost her her freedom for 85 days. Go »

Sly as a fox, this anchor turned her feud with Donald Trump into a stand against misogyny. Go »