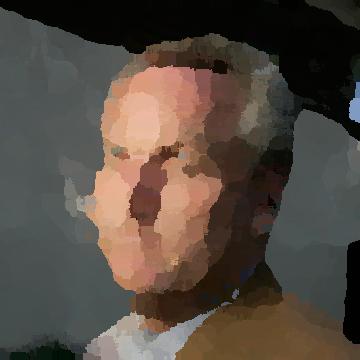 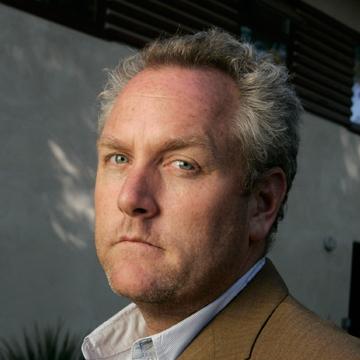 clue: This Hollywood Jew became one of the Internet's fiercest conservative voices on several websites, including one bearing his name.