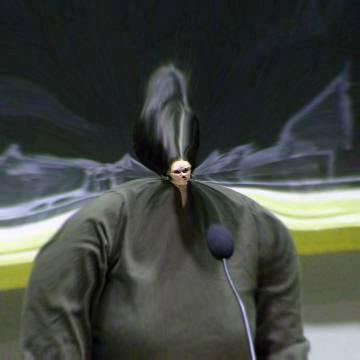 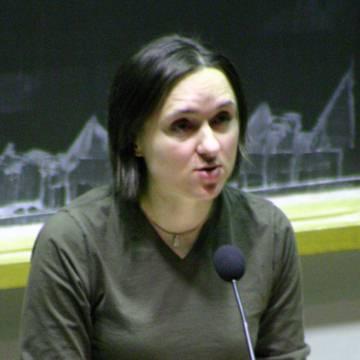 clue: This living American journalist has incredible powers of observation.

explanation: Vowell's essays and radio & television appearances take the form of observational musings. She is most famous for her appearances on National Public Radio's "This American Life," referenced in the clue as "living American." The phrase "incredible powers" refers to her voice role as Violet Parr in the 2004 film "The Incredibles." more…

You're not going to land the answer to this goo by writing to some newspaper for advice. Go »