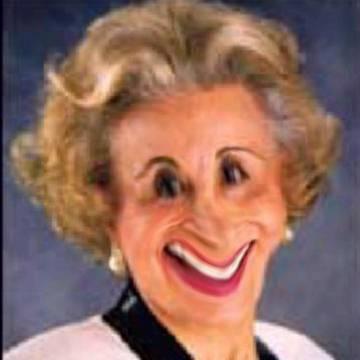 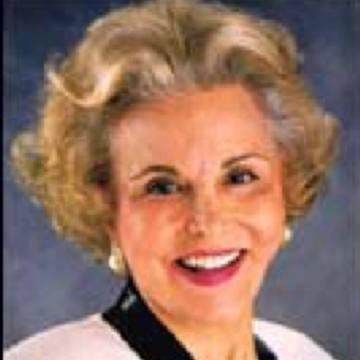 clue: You're not going to land the answer to this goo by writing to some newspaper for advice.

explanation: Landers was an advice columnist in the syndicated press until her 2002 death. The word "land" was a play on her last name. more…

This living American journalist has incredible powers of observation. Go »