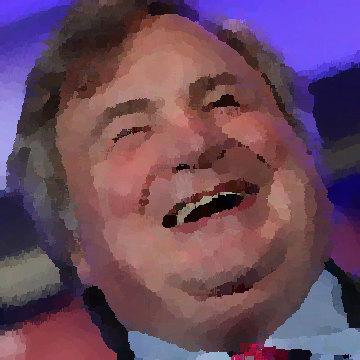 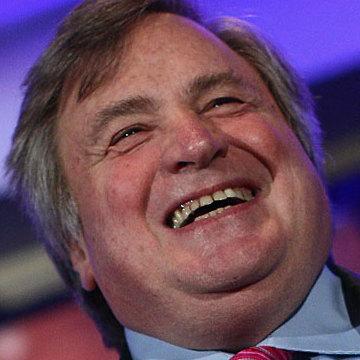 clue: His strategizing made Bill Clinton a crossover figure (even prostitutes listened in), but now he's one of Hillary Clinton's sharpest critics.

explanation: Morris was a political strategist who worked closely with Bill Clinton in the mid-1990s until a scandal erupted over Morris allowing a prostitute to listen to his private conversations with the president. He has since been a conservative commentator and frequent critics of the Clintons, Hillary in particular. more…

This Hollywood Jew became one of the Internet's fiercest conservative voices on several websites, including one bearing his name. Go »