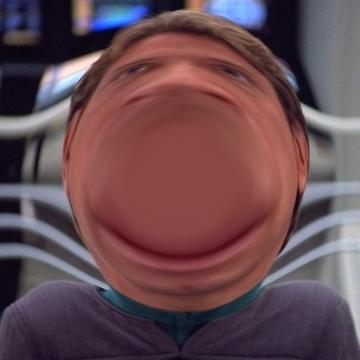 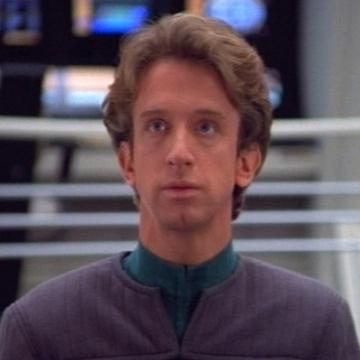 clue: This comedian's TV career came to a notorious end when his NewsRadio co-stars found him to be worse than a dick.

explanation: Dick was publicly blamed by his co-stars, most notably Jon Lovitz with whom he got into a fistfight, for causing the drug relapse that caused Bryn Hartman to murder Phil Hartman. more…

Although she's as funny as the whoopie cushion that provided her nickname, she's also a serious actress, one of only sixteen people to pull off an EGOT. Go »

She was disappointed after losing the 2018 gubernatorial race in Georgia, and soon turned the whole state blue with her. Go »