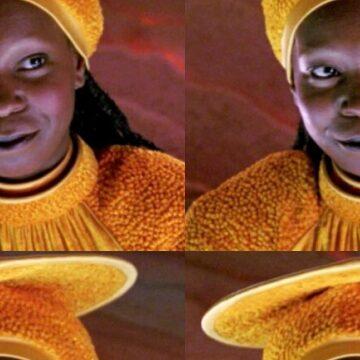 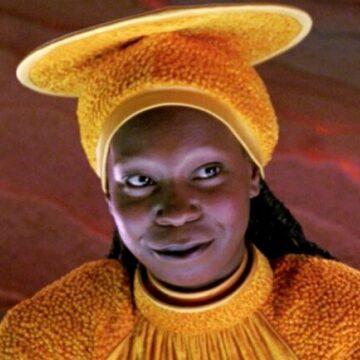 clue: Although she's as funny as the whoopie cushion that provided her nickname, she's also a serious actress, one of only sixteen people to pull off an EGOT.