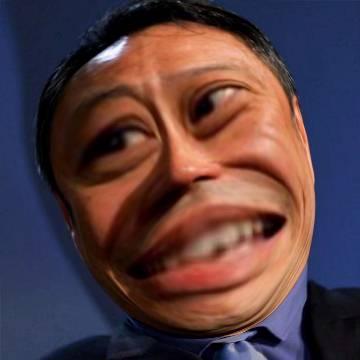 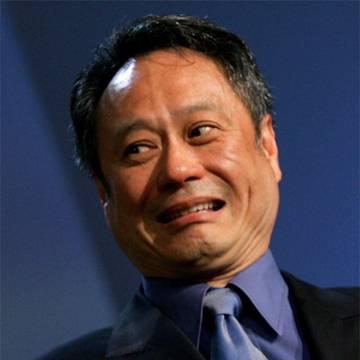 clue: Maybe if this angel didn't spend so much time crouching and hiding, he wouldn't have a broken back.

explanation: Lee was a director best known for Crouching Tiger, Hidden Dragon and Brokeback Mountain. The word "angel" was a play on his name. more…

trivia: Lee was nominated for an Oscar in 2006 for directing Brokeback Mountain.