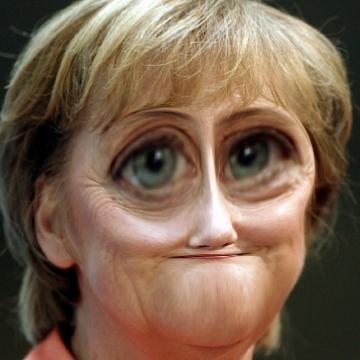 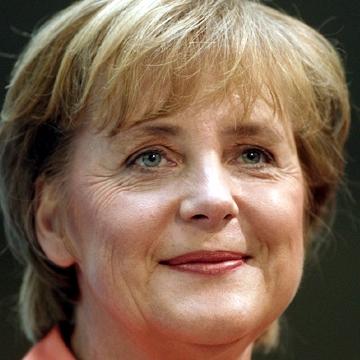 clue: The most powerful woman in the world might not be able to save one of the world's largest economies.

explanation: At the time this goo was published, Merkel was Chancellor of Germany and struggling with an economic crisis that resisted stimulation. She was often called the most powerful woman in the world due to her role running Europe's largest economy. more…

Germany is stolz darauf to have their Mutti once again be their Bundeskanzler. Go »