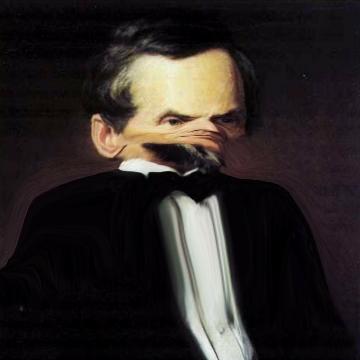 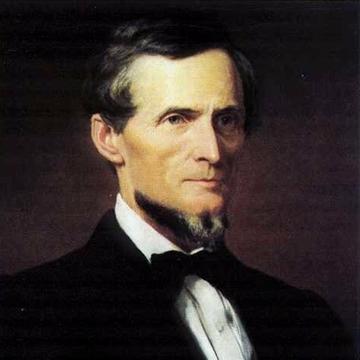 clue: It must have been tough to lead a fledgling nation that rejected national leadership.

explanation: Davis was the president of the Confederate States of America. more…