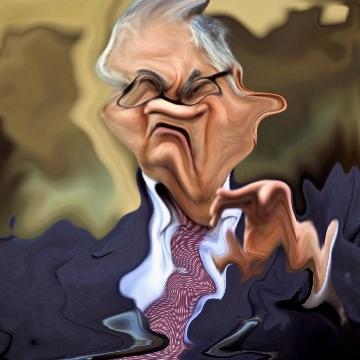 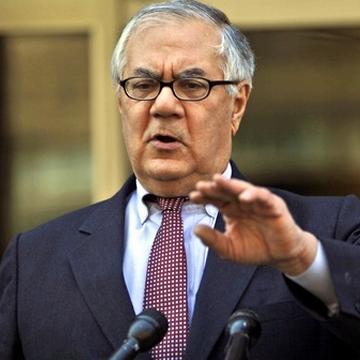 clue: Frankly, it doesn't matter how much he has done for the civil rights of the man living in his house if he drove the neighbors out of theirs.

explanation: Frank was an openly gay Congressman know for his support of LGBT rights and his role in the 2008 housing crisis that cost many Americans their homes. more…