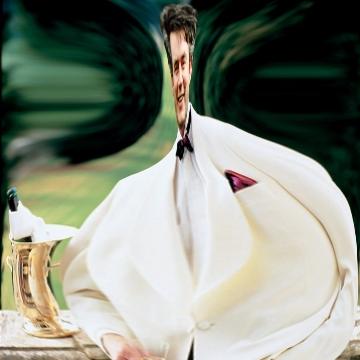 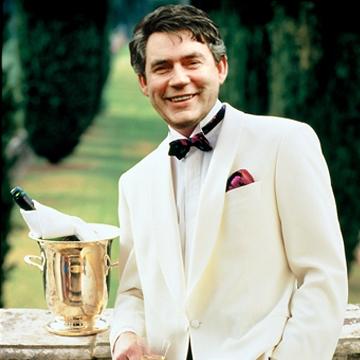 clue: The scandal over exorbitant expense payouts has the tabloids asking: What can this prime minister do for you?

explanation: Brown was the British Prime Minister, embroiled in a scandal over his administration paying large expenses, when this goo was published. The phrase "what can brown do for you" is a marketing slogan by UPS, unrelated to Gordon Brown. more…