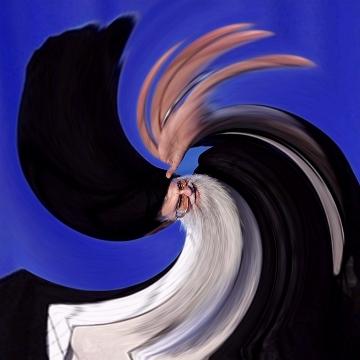 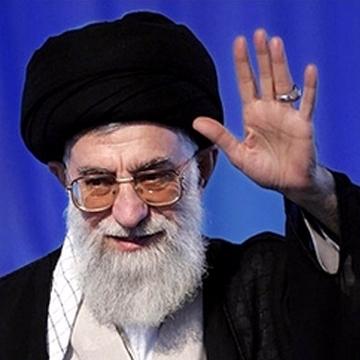 clue: Whether the election results were fraudulent or not, it doesn't change who truly reigns supreme.

explanation: Khāmene’i was the Ayatollah, the Supreme Leader, of Iran. This goo was published a few days after the 2009 Iranian presidential election that struck many as rigged. more…