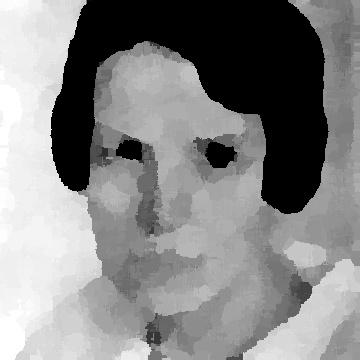 explanation: "Anna Anderson" was the common name used by Franziska Schanzkowska, a mentally ill Polish woman who claimed to be Anastasia, the daughter of Russian Tsar Nicholas II. more…

You don't need a cupholder when having drinks with this Chicagoan. Go »

You might be told that your guess for this Columbian model is the most correct in the universe, only to hear an announcement four minutes later that someone else is the right answer. Go »