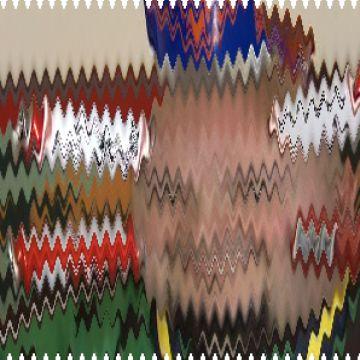 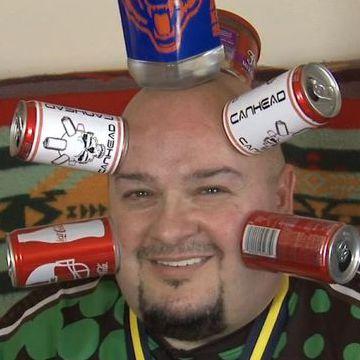 clue: You don't need a cupholder when having drinks with this Chicagoan.

explanation: Keeton, commonly known as "Canhead," claimed that a medical condition gave him the ability to stick aluminum cans to his head. more…