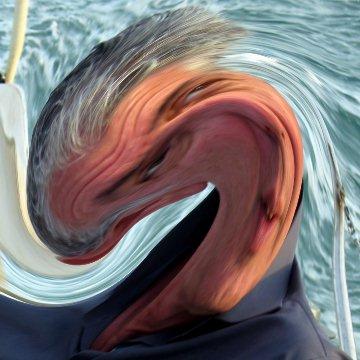 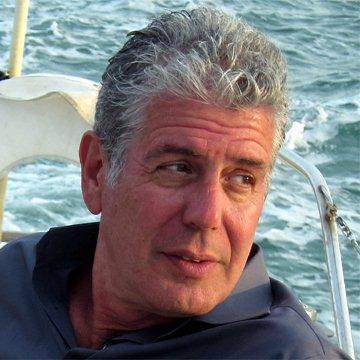 clue: His part-cooking, part-travel show was, by definition, not appointment television.

Dozens of women cannot bring Bill Cosby to justice because of the statute of limitations. But this one is trying now.

Dozens of women cannot bring Bill Cosby to justice because of the statute of limitations. But this one is trying now.
3 years ago today