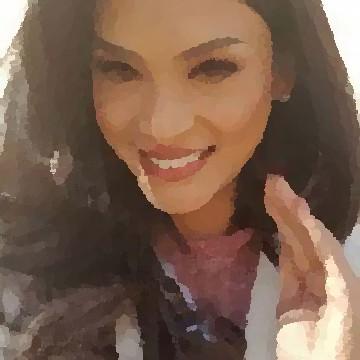 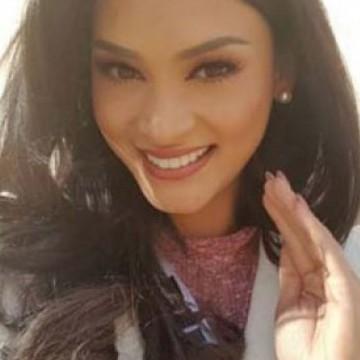 clue: You might be told that your guess for this Columbian model is the most correct in the universe, only to hear an announcement four minutes later that someone else is the right answer.

explanation: Gutiérrez was crowned Miss Universe 2015, only to have it announced minutes later that the card had been read incorrectly and she was in fact the runner-up to a different winner. more…

trivia: Scott mistakenly used an image of the actual Miss Universe winner, Pia Wurtzbach. While it's funny that the two women were confused for each other in the goo game just like they were in the pageant, Scott's photo mix-up was not intentional, and he wasn't aware of it until the goo had been live for several days. Per the rules, two guesses for Wurtzbach were disallowed.

You don't need a cupholder when having drinks with this Chicagoan. Go »