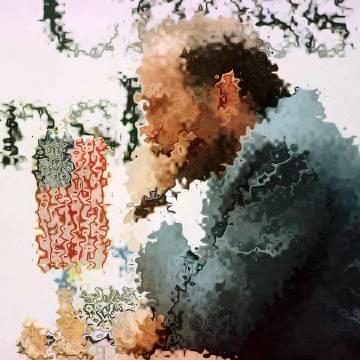 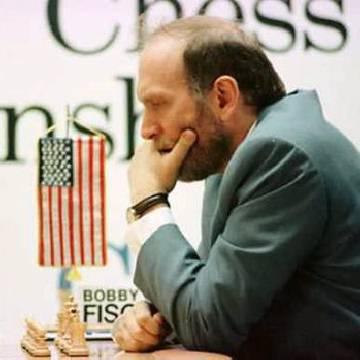 clue: Like a knight on a crusade, if you're searching for this goo's identity, don't get rooked into thinking he's a king goo.

explanation: Fischer was a champion chess player, referenced by the words "king," "knight," and "rooked" in the clue. The phrase "searching for" was a reference to the film "Searching for Bobby Fischer." more…