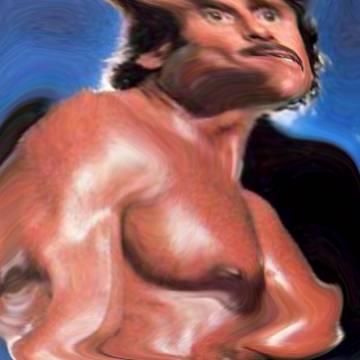 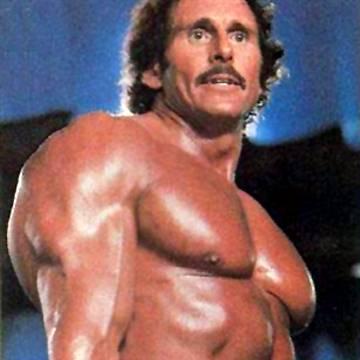 clue: Being the most fit man in the universe required a sacrifice of health for vanity.

explanation: Michalik was a top bodybuilder in the 1970s, holding the titles of Mr. America and Mr. Universe ("most fit man in the universe"), but nearly died from a steroid overdose and began a career speaking about the dangers of the drugs. more…