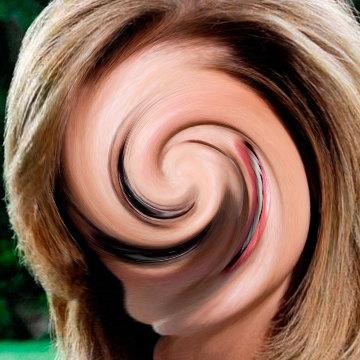 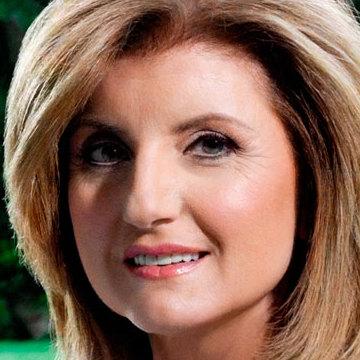 clue: This Greek author, columnist, gubernatorial candidate, and occasional actress will be remembered for introducing the term "huffpo" to the world.

explanation: Huffington was the founder and editor in chief of The Huffington Post. more…