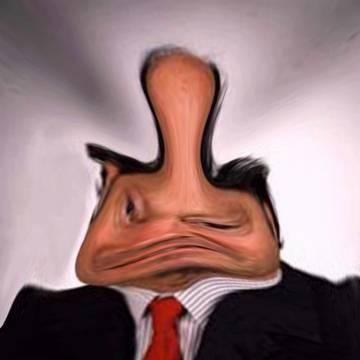 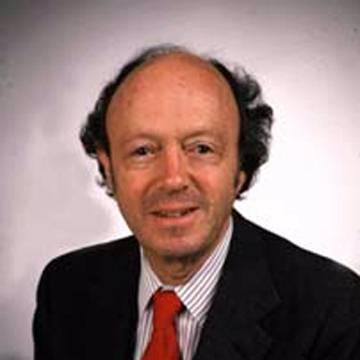 explanation: Lewis was considered to be a far-left columnist for the New York Times, which itself was often accused of liberal bias. more…

Would it be a high crime, a misdemeanor, or treason if I taught you how to slander a liberal? Go »