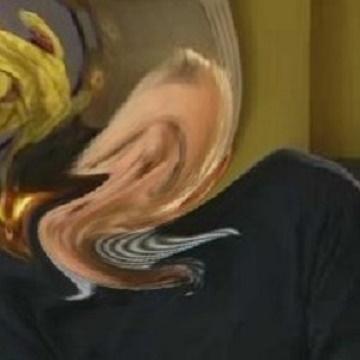 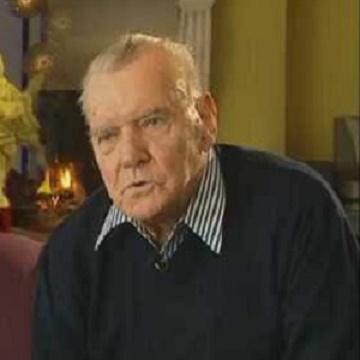 clue: This composer of a traditional song at wedding receptions nearly caused me to cancel mine.

trivia: Steve West's wedding reception really was almost canceled over his insistence that the song not be played.

Born and raised in the Pelican State, this soul singer retired but had some resurgence when one of her songs was featured in an episode of The End of the F***ing World. Go »