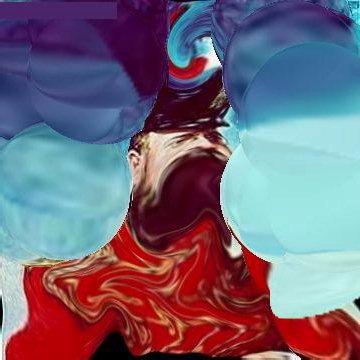 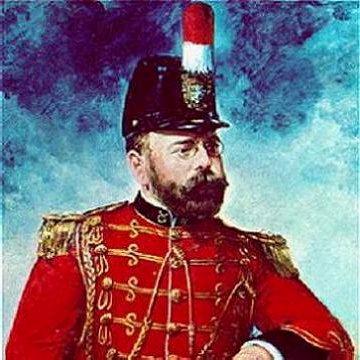 clue: This goo composed so many well-known songs of a particular variety that it's no wonder he's known as "The March King."