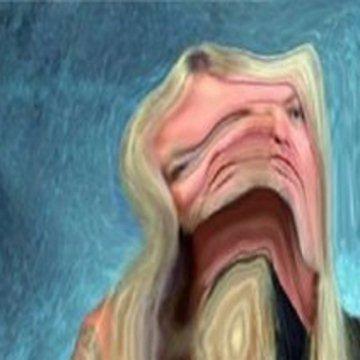 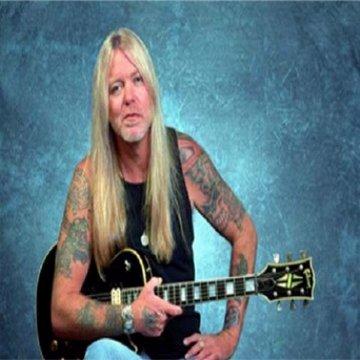 clue: His guardian angel gave him a new liver despite him being no angel himself.

explanation: After contracting Hepatitis C, Allman received a liver transplant in 2010. Allman's song "I'm No Angel" reached #1 on Billboard's Album Rock Tracks chart in 1987. He was inducted into the Rock and Roll Hall of Fame in 1995. more…