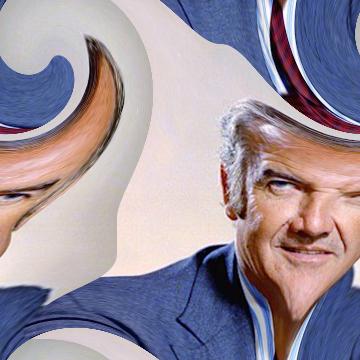 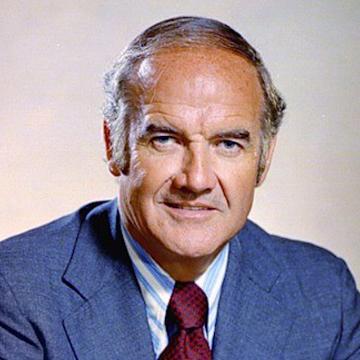 clue: Unlike his original running mate, he had never been treated for mental illness. But he had to have been crazy to think he could beat Dick Nixon in 1972.

trivia: This goo was inspired by incorrect guesses for the goo of Thomas Eagleton.