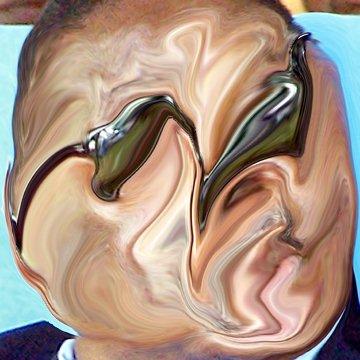 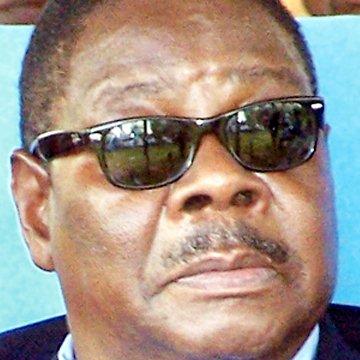 clue: How can you go from being a law professor to a leader of a country in three years? Family connections help.

explanation: Mutharika left his job as a law school professor at Washington University to advise his brother as president of Malawi, then was elected to the position himself three years later. more…

How could he have received 89% of the re-election vote this year when his nation is torn in half by civil war? Go »

Eight years in the Senate weren't enough heritage for him, so he left to find more. Go »