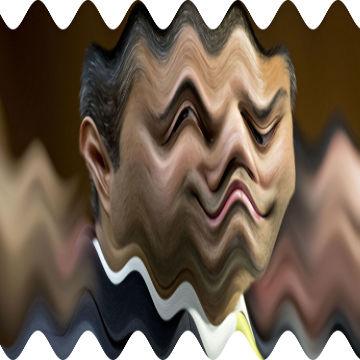 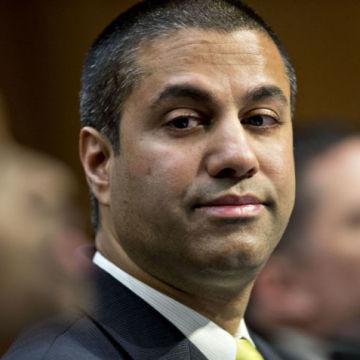 clue: Judging from his attitude towards net neutrality, his agency's initials must mean For Corporate Connivance.

explanation: Pai is the chairman of the FCC and strongly opposed to Obama-era net neutrality regulations. more…

trivia: Scott usually tried not to insert his personal feelings into political goos, but didn't hold back with a subject especially close to his heart. This goo was created before the December 14 vote that overturned net neutrality regulations, but didn't get published until afterward.

Unlike his original running mate, he had never been treated for mental illness. But he had to have been crazy to think he could beat Dick Nixon in 1972. Go »