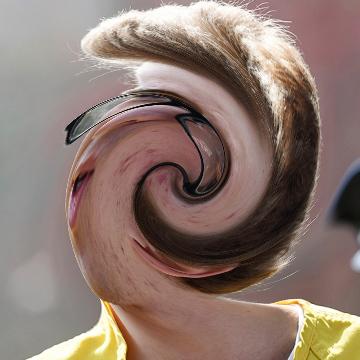 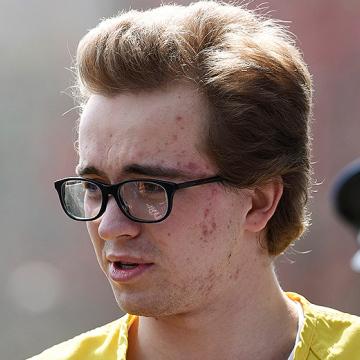 clue: You're not supposed to go through high school twice, but maybe if your first time was in the Ukraine it doesn't count?

explanation: As part of a bid to stay in the country after his visa expired, the 23-year-old Samarin posed as overachieving high school student Asher Potts in Pennsylvania. He was arrested in 2016 for falsifying the identity and for sexual assault after sleeping with a classmate. more…

Her YA novel became a handbook for scamming your way onto the bestseller list for a single day. Go »

This dynastic Canadian overcame his own racist mistakes to win re-election. Go »