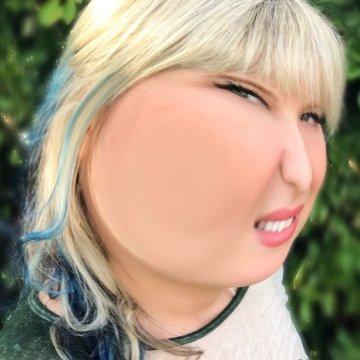 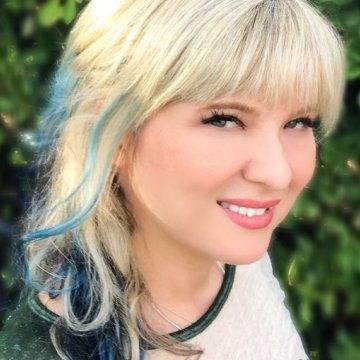 clue: Her YA novel became a handbook for scamming your way onto the bestseller list for a single day.

explanation: In 2017, Sarem's debut novel Handbook for Mortals entered the New York Times bestseller list at #1, but was pulled 23 hours later amid mounting evidence that Sarem had gamed the system, which she admitted in later interviews. more…

You're not supposed to go through high school twice, but maybe if your first time was in the Ukraine it doesn't count? Go »

This Filipino beauty is a winner whether Steve Harvey wants to admit it or not. Go »