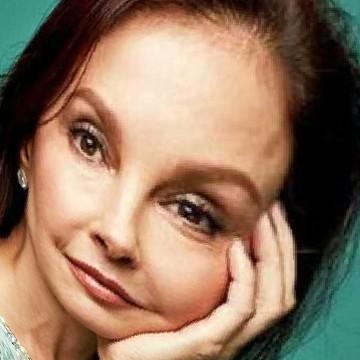 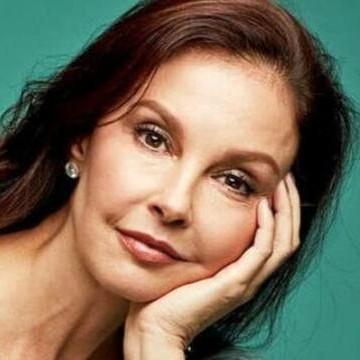 clue: She has starred in crime thrillers like Heat, Double Jeopardy, Kiss the Girls, High Crimes, and Twisted, a long way from the loving childhood home shared by her mother Naomi and sister Wynonna.

player landmarks: This was the last goo solved by Stan Iwanchuk.

trivia: This goo was originally created for the Stars Who Trekked theme. Scott revised it and removed it from that theme, since that theme was intended for people who were already famous before their Star Trek appearance and Judd was a child actress on the show in one of her first roles.

This former teen star in her native Cuba has appeared in very different American movies, from the dystopian future of Blade Runner 2049 to the family intrigue of Knives Out to the intense action of No Time to Die. Go »