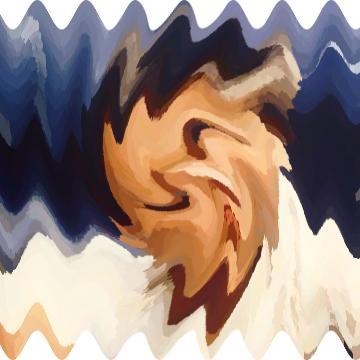 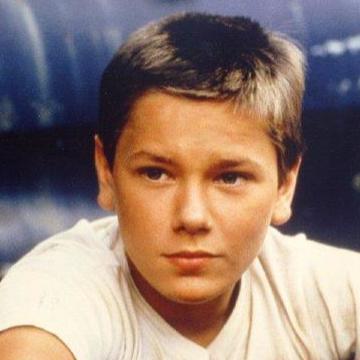 clue: There is no way this explorer should be in Arizona and down stream in Oregon because if it rains in the summer you may be in trouble.