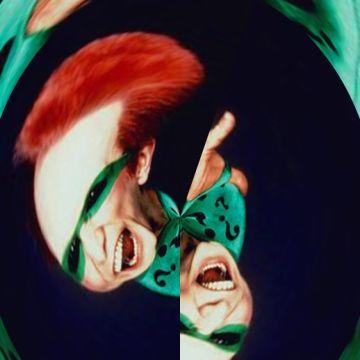 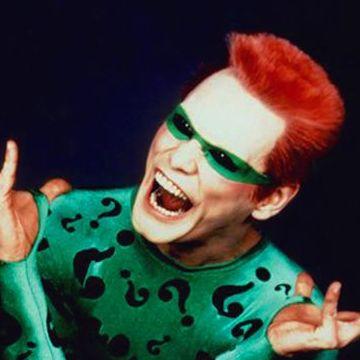 clue: This Canadian actor riddle goes like this: "Riddle me this, riddle me that. Who's afraid of the big black bat?"

explanation: Carrey is a Canadian-American actor who played The Riddler in Batman Forever. more…