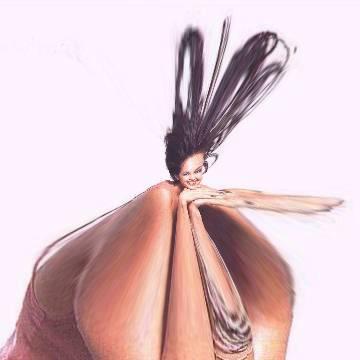 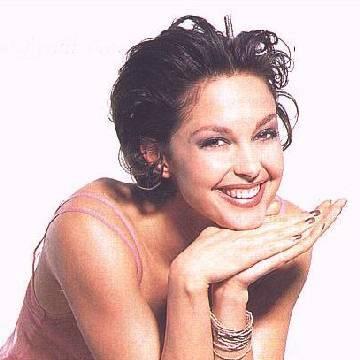 clue: This sister and daughter has starred in films that are, by now, a cinematic subgenre unto themselves.

explanation: Judd, daughter of Naomi and sister of Wynonna (singing duet The Judds), has starred in a series of films so similar and instantly profitable that the term "an Ashley Judd film" can describe the film almost in entirety. more…

She has starred in crime thrillers like Heat, Double Jeopardy, Kiss the Girls, High Crimes, and Twisted, a long way from the loving childhood home shared by her mother Naomi and sister Wynonna. Go »