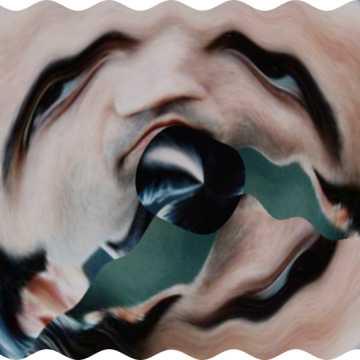 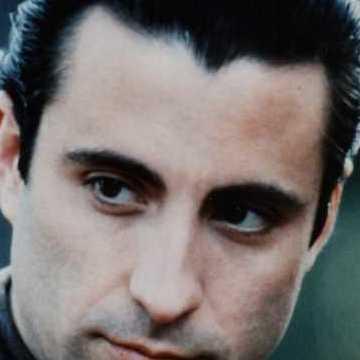 clue: This Cuban actor is known for his roles playing a father who tries to skips town on his own daughter with her millions, a casino owner, a inspector, and a man hell bent on being in a book club.

explanation: García is a Cuban-American actor who played in George Lopez as Veronica's dad who tries to skip town with his daughter's millions. He is known in Ocean's Eleven as Terry Benedict, a casino owner, and played in the movies Bent and Book Club. more…