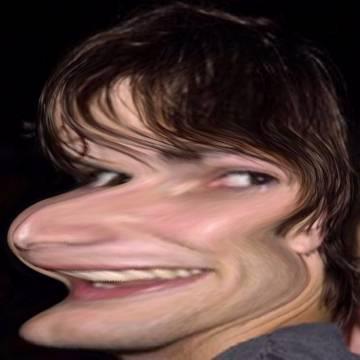 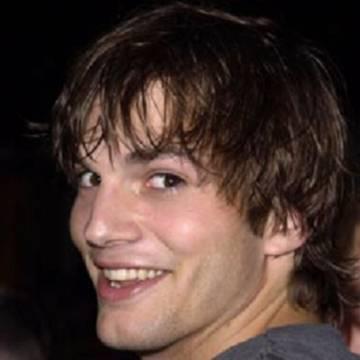 clue: Dude, this guy couldn't get moore famous if he married Brittany Murphy.

explanation: Kutcher starred in "Just Married" with Brittany Murphy, and "Dude, Where's My Car?" At the time this goo went online, he was famously dating actress Demi Moore ("moore"). more…

trivia: Scott intended this goo to be an easy one in a string of more difficult goos, and it worked: Twenty-five players guessed this right, the most yet in a single week.

There are three celebrities who could kick off the new round, but Keanu Reeves and Laurence Fishburne have both been goos already. Go »