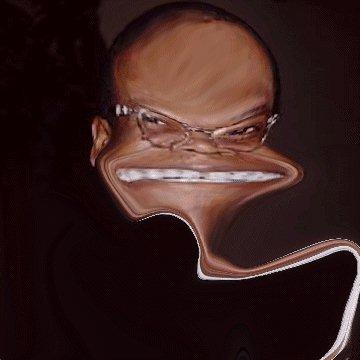 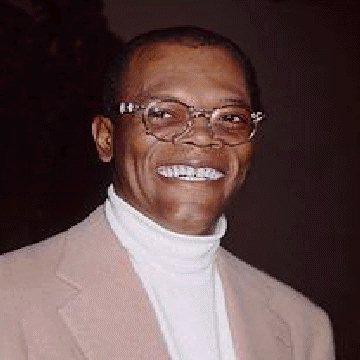 clue: There's no negotiating it. He hopes they burn in hell!

explanation: "The Negotiator" was one of Jackson's many successful films. The phrase "...and I hope they burn in hell!" is his often-repeated quote from the 1996 film "A Time to Kill." more…

player landmarks: This was the last goo solved by Erik Nelson.

trivia: This and several other goos were presented to Jason Fedorow and Erik Nelson in advance during an argument that they were having with Scott Hardie about the game being too difficult. Though Erik had stopped playing the game for good by this point, he still got credit for this goo when it actually appeared in the game.

Have you seen this sister act? She's always the center of the show! Go »