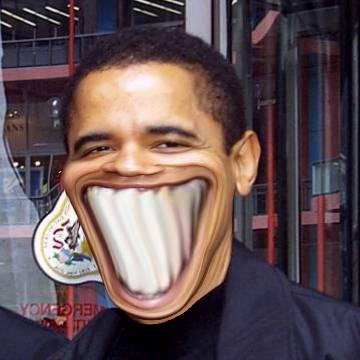 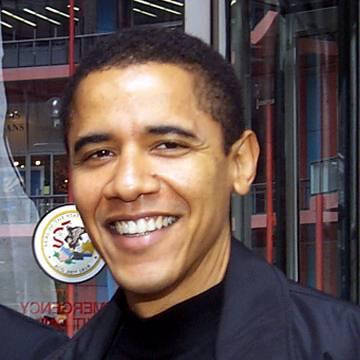 clue: This 45-year-old junior from the land of Lincoln might someday charm his way to the White House.

explanation: Barack Obama, Jr. was a junior Senator from Illinois ("land of Lincoln") known for using charm to unite Democrats and Republicans. He was considered a potential presidential candidate when this goo was published. more…

player landmarks: This was the first goo solved by Sasaan S..

The Comandante has been a dictator and a liberator, but he was never a baseball pitcher. Go »