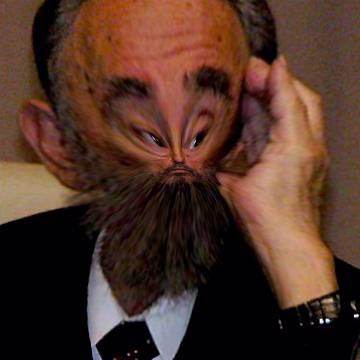 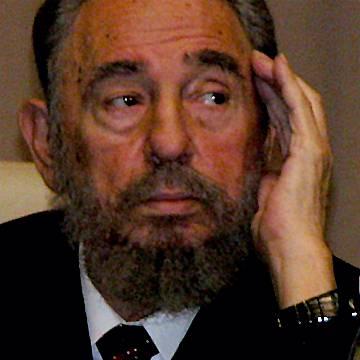 clue: The Comandante has been a dictator and a liberator, but he was never a baseball pitcher.

explanation: Castro, known by his military rank Comandante, was the dictator and liberator of Cuba. Urban legend holds (falsely) that he first tried a career as an American baseball player. more…

trivia: This goo was not inspired by recent events concerning a temporary transfer of power in Cuba; Scott had planned it prior.

This 45-year-old junior from the land of Lincoln might someday charm his way to the White House. Go »