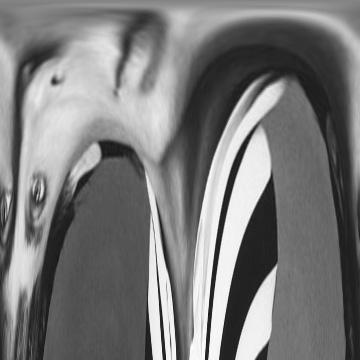 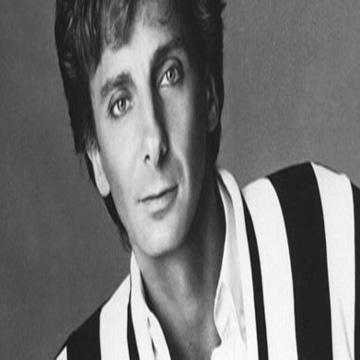 clue: Man, he can take this chain of melody to a new low, a put the I in his last name. When he is not singing, you might see him shopping by the straw, blue, black, and even red fruit. And if you figure this out, this will give you the answer to his first name.

explanation: Barry Manilow did a version of his own of "Unchained Melody." The rest of the clue is a play on his name. more…