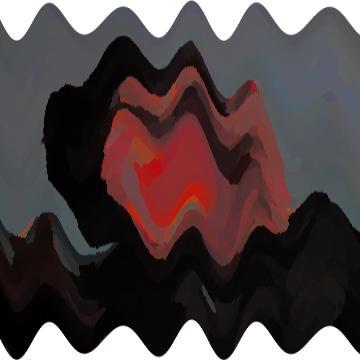 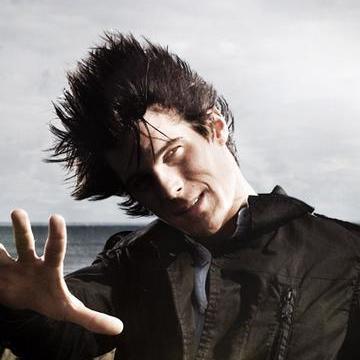 clue: This Swede is known for laughing out loud when singing every morning, which is a bad time to call him.

explanation: Basshunter is known for the albums LOL <(^^,)> and Calling Time and the song "Every Morning." more…