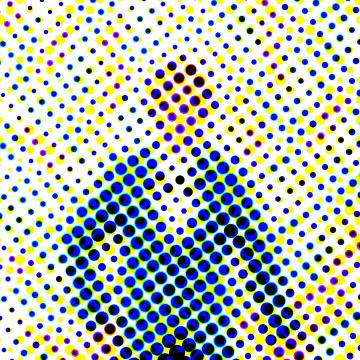 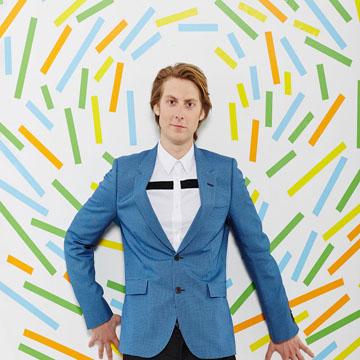 clue: He was born in Washington D.C. and he only has one thing he wants to know, and that is ohhh, what is there to learn? When he will let you crash and burn, he never gives attention but you still yearn. Where do I fit in? If you keep a eye out, he will realize you are watching him.

explanation: The clue adapts the lyrics of Hutchinson's song "Watching You Watch Him." more…