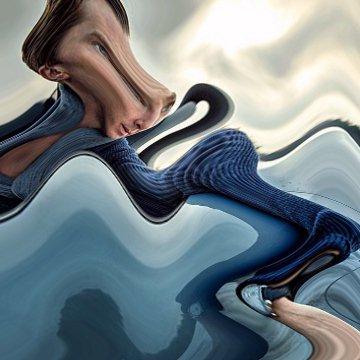 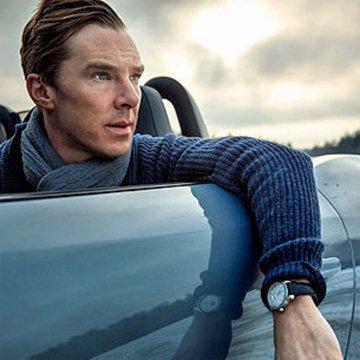 clue: He's been a detective, a dragon, an inventor, and a sci-fi villain, but none of them are as strange as his next role.