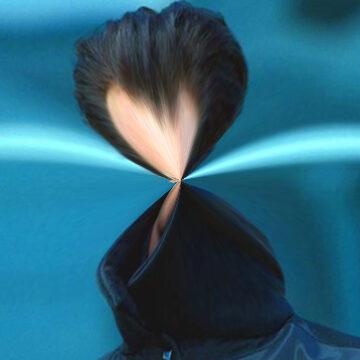 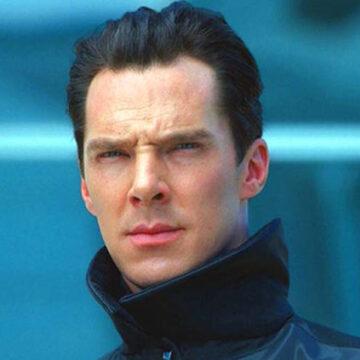 clue: Is it strange that he has played so many pop-culture icons, from Arthur Conan Doyle's master detective to J.R.R. Tolkien's hoarding dragon to Marvel's sorcerer supreme?