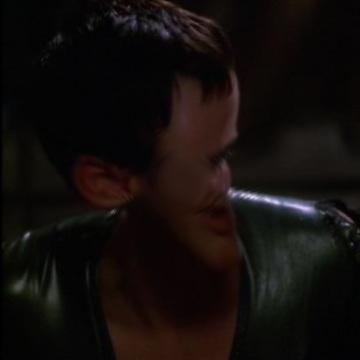 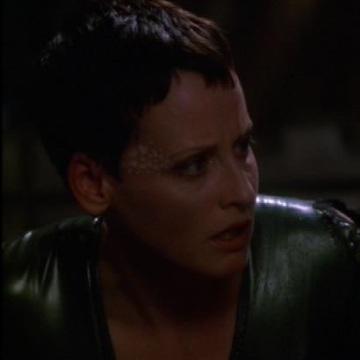 clue: Her roles in Point Break, A League of Their Own, Tank Girl, and Free Willy were not petit.