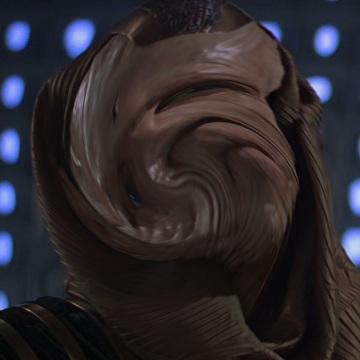 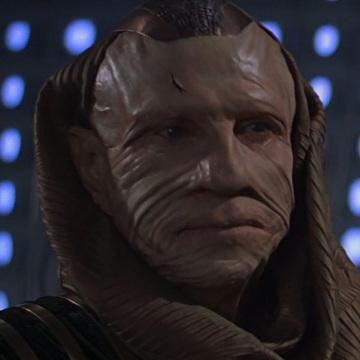 clue: It's hard to keep your composure when beating the likes of Jeff Bridges and Sam Waterson for an Oscar.