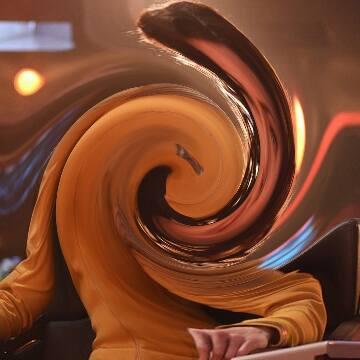 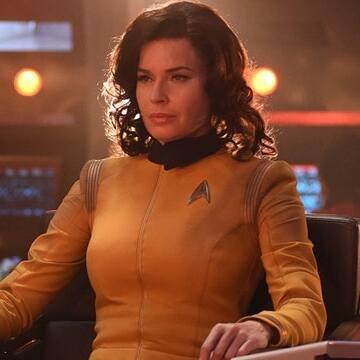 clue: She has appeared alongside Charles Xavier and Frank Castle, Ugly Betty and Finn & Jake, and herself in a Brian De Palma film.