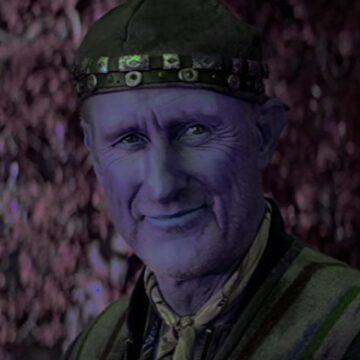 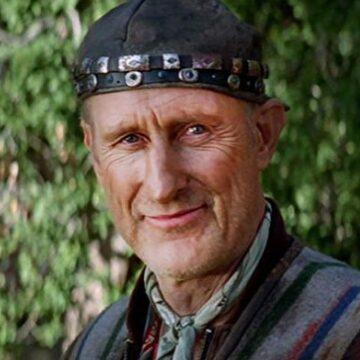 clue: If you don't recognize this actor, don't expect a talking pig to tell you the answer.