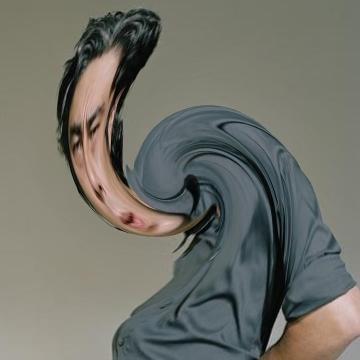 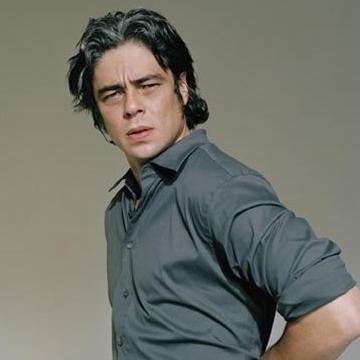 clue: He's starred in so many movies about the Central American drug trade, from Traffic to Savages to 21 Grams to Sicario, that he finally took on the ultimate role of Pablo Escobar in 2015.