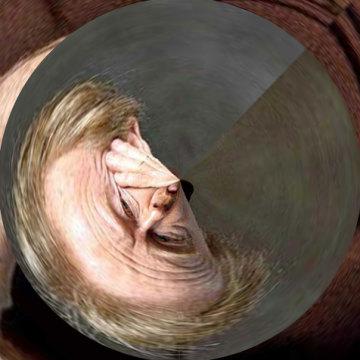 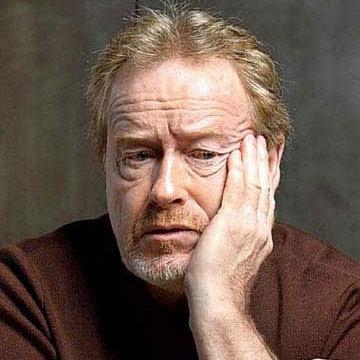 clue: He has given us so many memorable characters: Robin Hood and Hannibal Lecter, aliens and Martians, gladiators and replicants, Thelma and Louise.