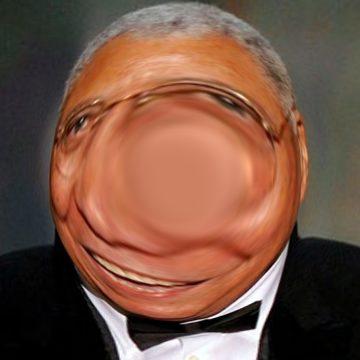 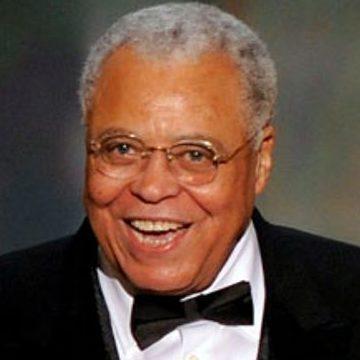 clue: From the early identity of CNN to the feline king of Africa to the worst dad in the galaxy, he's the rare actor whose voice is truly unmistakable.

explanation: Jones provided the voices of Mufasa in The Lion King and Darth Vader in the Star Wars films, as well as CNN's early station-identification bumpers ("this is CNN"). more…

What do Simba and Luke Skywalker have in common? Their dad is CNN. Go »